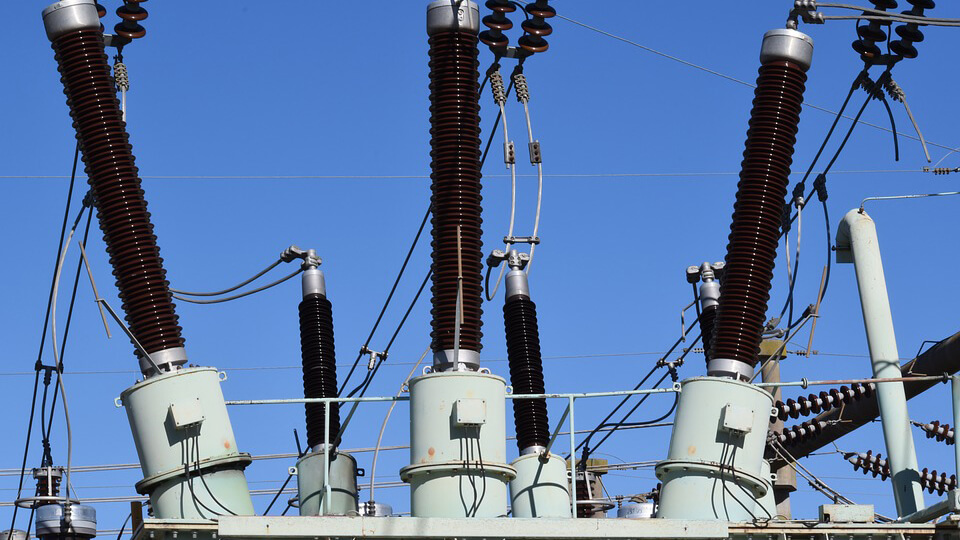 The East-West Tie Transmission Project is planned to consist of a new, approximately 447-kilometre, double-circuit, 230-kV transmission line, primarily paralleling an existing transmission line corridor. The new East-West Tie will which connects the Wawa Transformer Station to the Lakehead Transformer Station in the Municipality of Shuniah, near Thunder Bay, with a connection approximately mid-way at the Marathon Transformer Station. The need for the project was established by the Independent Electricity System Operator to; (i) increase capacity to meet expected electricity demand growth in northwestern Ontario, (ii) provide two-way power flow across the tie, allowing more efficient use of generation resources, and (iii) create improved electricity system reliability, flexibility and operation. Additionally, in March 2016, Ontario declared that the construction of the East-West Tie Transmission line is needed as a priority project.

In October of 2017, the Ontario Energy Board issued the Letter of Direction and Notice of Proceeding for the project. The targeted in-service date in 2020.

In early 2018, Hydro One filed for a Leave to Construct, presenting its own vision (Lake Superior Link) for the project. Acting on concerns that the project cost had risen to $777 million, Hydro One announced that it could build the project for $100 million less, by using an existing corridor through Pukaskwa National Park.

In January, it was announced that NextBridge would continue to lead the project. Construction of the project began in October.

Other Key Players: Ontario Energy Board and the IESO; Golder; Hatch; Englobe 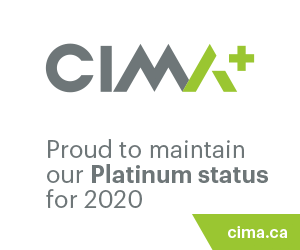 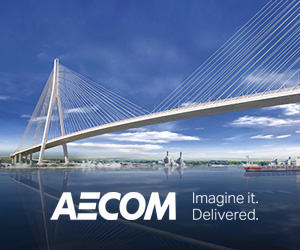